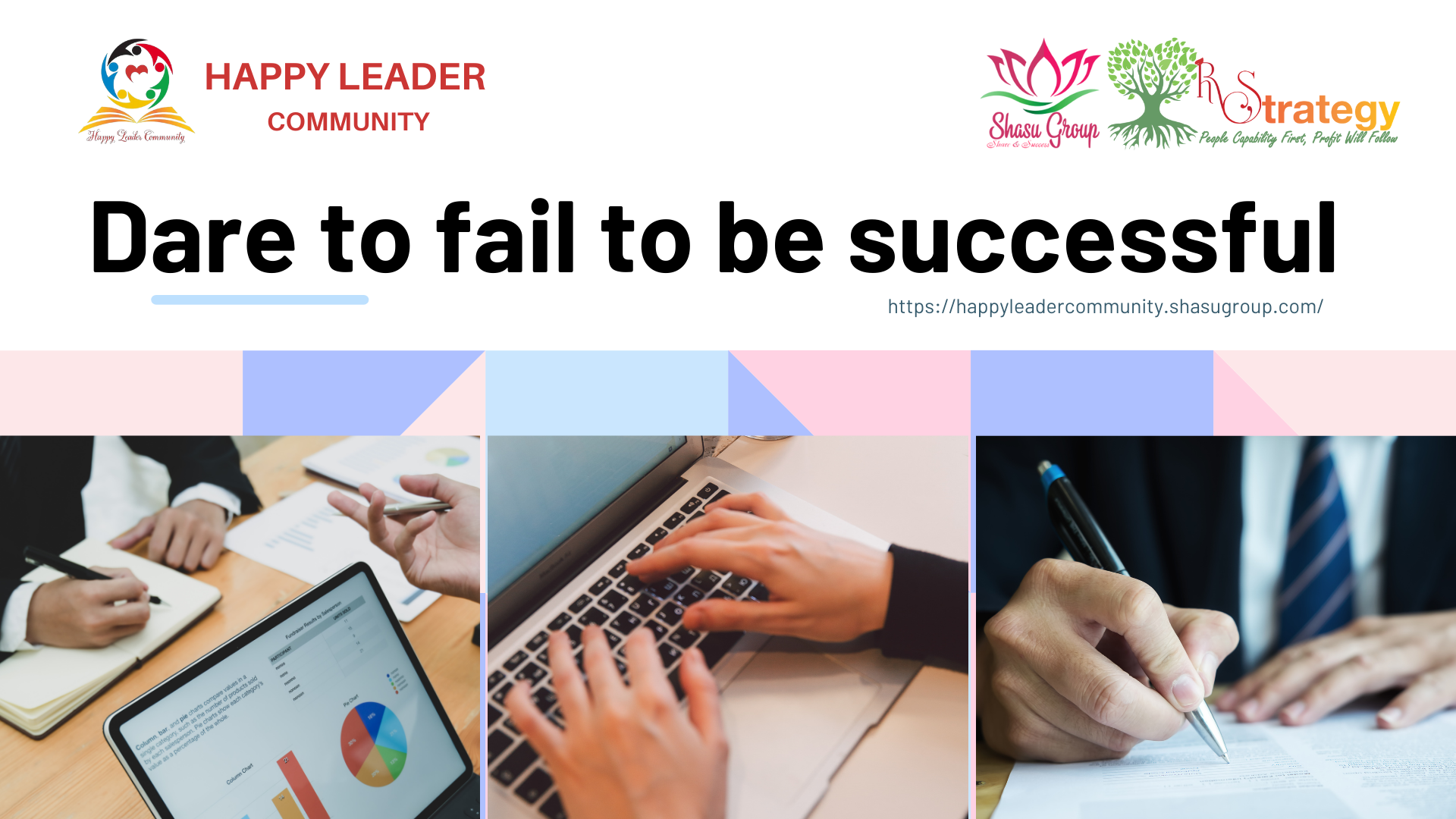 Success and failure appear to be completely contradictory, but they are intimately connected. Knowing how to get back up after a setback is a kind of success. As a result, train yourself to view setbacks as stepping stones toward achievement.

Don’t ever believe that you can succeed without failing. Train yourself to see failures as stepping stones forward.

Every time you make poor decisions, you’ll take a step closer to realizing your full potential. Failure also has another benefit: it can make you stronger and more resilient. So don’t be afraid of failing. You’ll never get close to success without at least one setback. Remember that every time you stumble or fail, you’re moving closer to the source of your potential and dreams. Learn to recover from setbacks.

Most people don’t know how to get back up after a failure. When someone says “I failed” instead of “I am a failure,” there is a significant difference. People who have failed in the past will always be able to learn from their mistakes and move forward. Failure has no effect on a person’s determination. On the other hand, if someone views themselves as a “failure,” he or she will have no possibility of achieving success.

Failure might be a siren that warns you that it’s time to shift course. You’ll strike a brick wall if you keep going. So perhaps it’s time to return and locate an exit. It could be the major road if you follow the turns. Even if you fail repeatedly, keep going as long as you have a dream and a burning passion.

when doors close in front of your eyes. Never stand in one location asking why you can’t open any door. Look around and find another open door. Perhaps a door is opening next to you without your notice.

Develop your ability to learn from your mistakes if you want to achieve. The change in focus will be a defining moment, a stepping stone toward realizing your full potential.

Failure is tied closely to the willingness to learn from it and the ability to overcome it. If you don’t keep learning, you’ll keep making the same mistakes. But everything will be better if you know how to get up and learn vital lessons every time you fall.

Most people judge success by who makes the fewest mistakes. However, the most successful people are also the most unsuccessful.

Consider your progress each time you fall. Don’t be disheartened since success may come to you quickly after numerous failures. It promotes development and growth. That is what it means to get back on your feet after a setback and avoid unneeded detours.

Failure is an indication that you should look into alternative options. This is true at times, however the majority of achievement comes through perseverance. Before becoming a winner, even the most notoriously successful persons had to overcome challenges and a prime example is JK Rowling, author of the hit book Harry Potter. The first draft of this series was rejected 12 times by the publisher.

Failure is a signal that you need to expand your horizons.

They won because they didn’t allow their losses slow them down or make them lose faith in themselves. Everyone is easily defeated, but patience is the key to success. Every loss teaches us essential lessons, and there can be no achievement without failure!